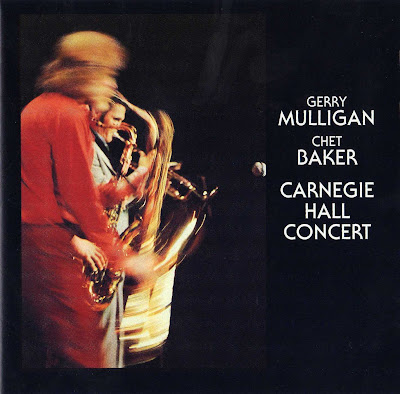 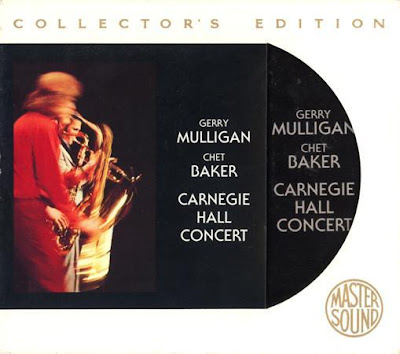 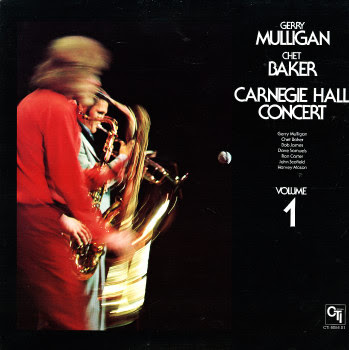 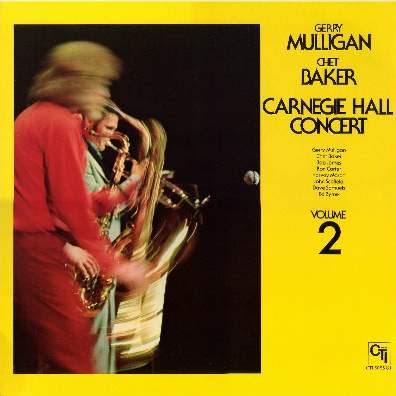 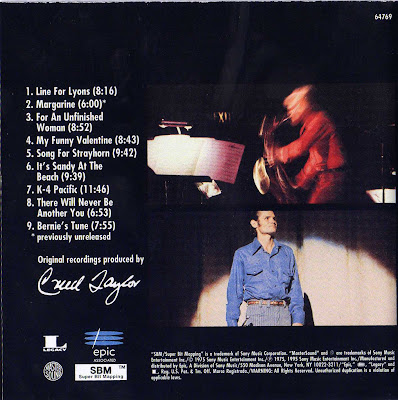 At this 1974 concert baritonist Gerry Mulligan and trumpeter Chet Baker had one of their very rare reunions; it would be only the second and final time that they recorded together after Mulligan's original quartet broke up in 1953. Oddly enough, a fairly contemporary rhythm section was used (keyboardist Bob James, vibraphonist Dave Samuels, bassist Ron Carter, drummer Harvey Mason, and in one of his first recordings, guitarist John Scofield). However, some of the old magic was still there between the horns, and in addition to two of Mulligan's newer tunes, this set (the first of two volumes) also includes fresh versions of "Line for Lyons" and "My Funny Valentine." 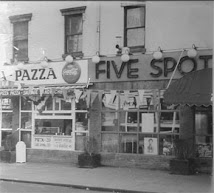 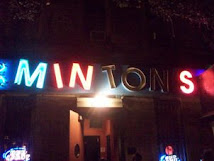 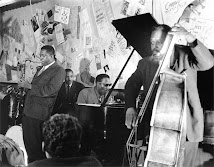 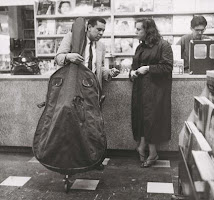 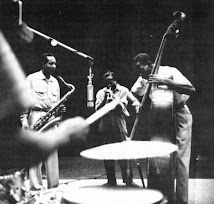 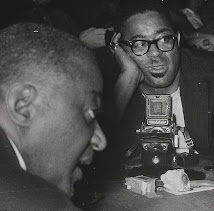 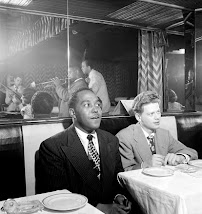 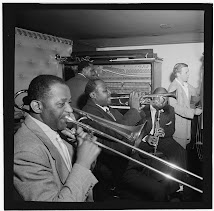 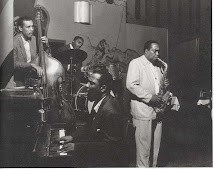 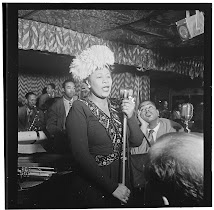 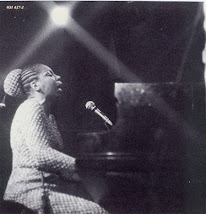